President Donald Trump had one campaign promise he has remained adamant about: building a wall along the Southern border.

Saturday afternoon, Senator Bernie Sanders (I-VT) decided to make a comment about the wall that supposedly ‘no one wants.’

I'm not sure why President Trump wants to shut down the government over an $18 billion wall that no one wants, isn't needed and Mexico won't pay for. What the American people want, overwhelmingly, is to provide legal protection and a path toward citizenship for 800,000 Dreamers.

What he wasn’t expecting, however, was the number of people who disagreed with him.

I want the wall, I don't want the dreamers

There’s at least one person for your count, Bernie.

I want a wall and I don't agree with amnesty for those folks.Americans been taking it on the chin for too long Senator and "WE" are tired of being taking advantage of.Time to send a message loud and clear.Come here the right way the way our great grandparents and grandparents did

There’s another one, Mr. Sanders.

“I frankly do not believe that we should be bringing in significant numbers of unskilled to workers to compete with kids,” Sanders on why he voted against immigration reform with a pathway to citizenship #ForTheRecord 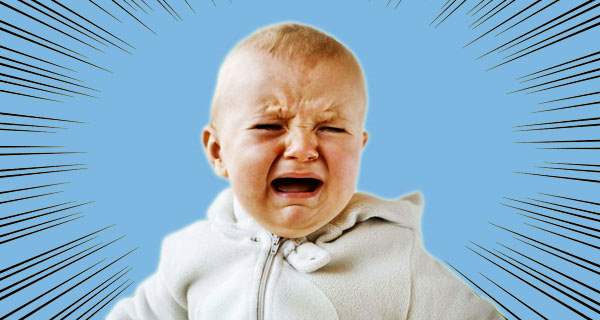