As we told you earlier, the U.S. military dropped a bomb knows as a “Massive Ordinance Air Blast,” or “MOAB,” on an ISIS position in Afghanistan, subsequently causing great concern to actor Misha Collins, among others. Center for American Progress Igor Volsky is also bothered by the massive bomb being dropped on ISIS:

Dear @realDonaldTrump: How does dropping #MOAB fit into a larger Afghanistan strategy? We can't kill our way to victory. – The people

That’s very… predictable. But not all of “the people” are willing to sign off on the claim:

Don't speak on behalf of "the people". Your views are not the whole population of the United States. Thanks. https://t.co/7OvTBRxefg 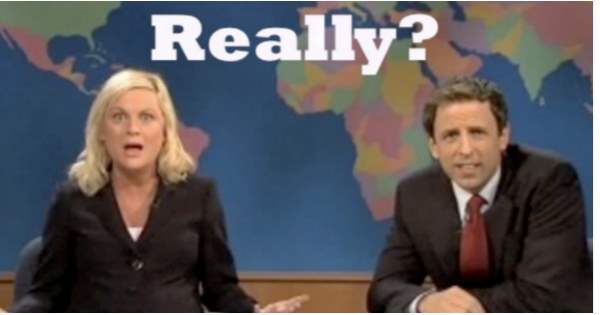 Previous Post: There Are Mini Cows…
Next Post: When The French Teacher Is Talking To You In…