Change of heart? Trump fan Newt Gingrich decides AHCA is a bad idea after all

Gingrich has been a pretty steadfast supporter of Donald Trump, but apparently he draws the line at “Trumpcare.” Or is it “Ryancare” in this case?

Why would you schedule a vote on a bill that is at 17% approval? Have we forgotten everything Reagan taught us?

Or, at least, he draws the line after he’s had seven hours to think about it:

This is a fun pair of tweets pic.twitter.com/8DDazC2STM 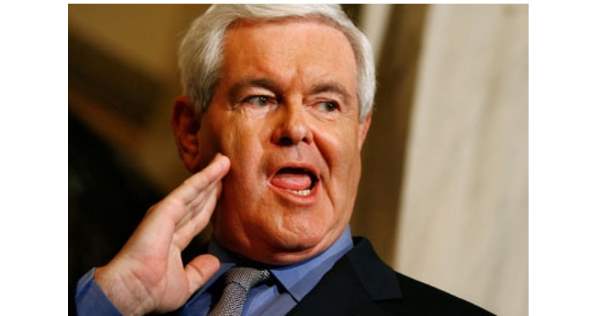