CLASSY: Dick Durbin seconds Tom Perez, tells 28% of Democrats who oppose abortion to GET OUT

Because a party that has lost, lost and then lost some more has any place telling pro-life Democrats who disagree with the slaughter of innocents to get out. Sounds like a winning strategy, eh? Honestly at this point you think they’d be BEGGING for support but oh no, not these self-centered, perpetually smug Leftist jackasses.

Dick Durbin, Tom Perez To 28 Percent Of Dems Who Oppose Abortion: Get In Line Or Get Out https://t.co/erjNZR3RzI pic.twitter.com/qJBIYrpE4a

From The Daily Caller:

I am committed to womens rights under the law, reproductive rights certainly, and our party is [committed], Durbin said in an appearance on CNN. Weve made that part of our platform and position for a long, long time. I know within the ranks of the Democratic Party there are those who see that differently on a personal basis, but when it comes to the policy position, I think we need to be clear and unequivocal.

@DailyCaller .To the 28% of democrats who oppose abortion and have been attacked by @TomPerez and @DickDurbin, you're always welcome in our #MAGA tent! 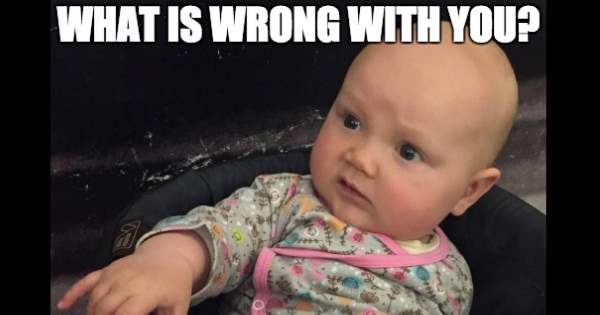 Previous Post: This Piglet Has The Wrong Number Of Legs And Tails But Wait Until You See The Others
Next Post: Let the mockery begin: White House asks, ‘Why do you #FollowWH?’