To set the stage, here’s the tweet from President Trump that has everyone upset with him and not at Kim Jong Un, to whom he was responding:

North Korean Leader Kim Jong Un just stated that the “Nuclear Button is on his desk at all times.” Will someone from his depleted and food starved regime please inform him that I too have a Nuclear Button, but it is a much bigger & more powerful one than his, and my Button works!

No, it probably won’t go down in history as one of his most “presidential” tweets, but it’s unlikely to start World War III either. Still, CNN’s Brian Stelter let it be known that he rewrote the lead of “Anderson Cooper 360” to accommodate.

Rewriting @AC360 due to Trump's "nuclear button" tweet: "This is not how we planned to start the broadcast, but President Trump has just tweeted, and it is almost literally a bombshell," @andersoncooper says pic.twitter.com/0Hf74aBv5p

It’s “almost literally a bombshell” … get it? Hey, we’re old enough to remember Ronald Reagan joking about bombing Russia in five minutes, so maybe the shock factor just isn’t there.

Stelter, who works for the news network that devoted multiple segments to Trump drinking 12 Diet Cokes a day, made it a point that Tucker Carlson didn’t rewrite the lead of his show to highlight Trump’s tweet.

Doesn’t he know that Jake Tapper already played this game with @redsteeze and lost?

Unlike @CNN s hard hitting news, regarding two scoops of ice cream, or the flotus wearing high heels to a helicopter

@brianstelter. Hey Costanza, you are correct, this is not about trucks or ice cream so its clear there is too much substance here for CNN #NationalInquirer to ever consider. @TuckerCarlson https://t.co/y4EVrlvVNy

To be fair, y'all are all being pretty shiny object in media tonight. Oh, oh, oh, nuclear war with North Korea is imminent. Doom. Gloom. What, awards for us on Monday? Okay, cool https://t.co/rA3ieDk7xG

CNN isn't much better. CNN keeps paying people to come on their airwaves to scream "IT'S NOT AN APPLE" https://t.co/2N0XqNcUKU 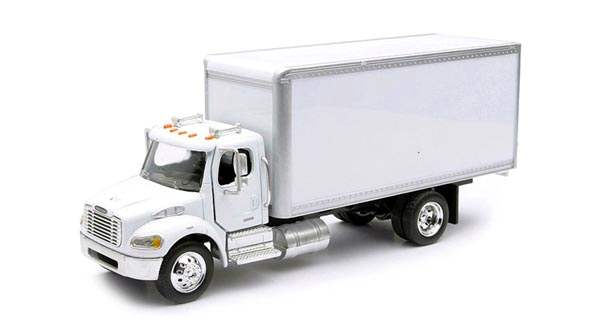 Previous Post: ‘Priceless’: Obama’s policies shredded in a single bumper sticker
Next Post: Our 9 Favorite Feature Stories This Week: The Question Of Guilt, And A Pop Princess’ Next Chapter