Perhaps this editor has grown cynical over the years, but she was not overly shocked or outraged that Bill Maher dropped the n-word on his show. It’s sorta like taking a hot shower and being surprised the water isn’t cold, ya’ know? Interestingly enough, the outrage was not necessarily directed at Bill (although there was definitely enough bitching and moaning because he apologized) but for the most part, people were mad that Senator Ben Sasse laughed. Like the rest of the audience.

I love the smell of double standards in the morning. #maher 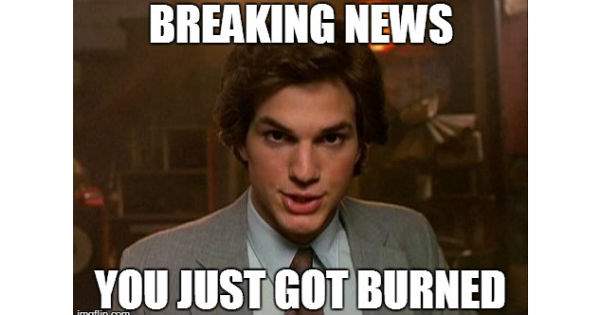 Previous Post: ‘It’s that bad, huh?’ CBO: Sorry, we can’t measure fiscal fallout of Obamacare
Next Post: Give This Guy A Pad Of Paper, And He’ll Make Something Incredible.