Seems Jennifer Lawrence is all set to throw a martini in the face of the president because of girl power and stuff.

Jennifer Lawrence: If I meet Trump, it'll end with "a martini to the face" https://t.co/oLw19PQaWF pic.twitter.com/VOKr2fD6Wg

Hey, don’t look at us, we just work here man.

Lawrence said in 2015 that a Trump presidency would be “the end of the world.” But earlier this year, she preached unity, telling Vogue that the country needs to come together because “we can’t continue this divide and anger.” While the 27-year-old Oscar winner says she’s never come face-to-face with Trump, she told Winfrey she’d “definitely” be prepared if the opportunity presented itself.

“I’ve got a pretty good speech,” Lawrence said, adding with a laugh that “it ends with a martini to the face.” 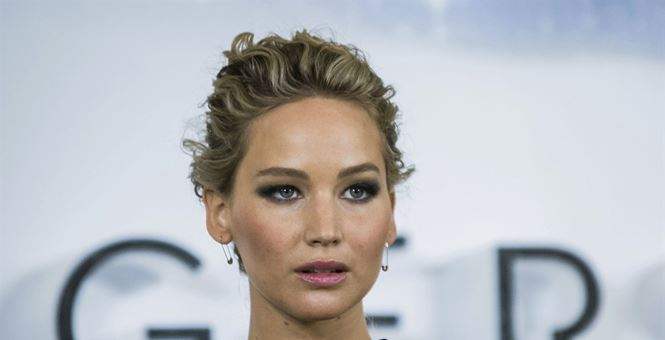