A few days ago, Texas Governor Greg Abbott was in the news when a staffer in his office accidentally tweeted out a premature congratulatory message to the Houston Astros for winning the first round of the Major League playoffs. The Astros were up on Kansas City 6-2 and two innings away from a victory at the time of the tweet, but ended up losing the game 9-6. Oops.

The tweet, since deleted, prompted some to accuse the governor of being a jinx:

It got worse for the governor, however. Not only did the Astros lose the game that Abbott’s office called early, but both the Astros and the Rangers were eliminated from the playoffs in games played last night.

In other words, he’s a double jinx:

The good news is that Governor Abbott is now using his incredible powers for good — he’s jinxing Hillary Clinton as she attempts to winpresidency:

Well done, governor! And Hillary might as well drop out now as there’s really no chance she can overcome such a powerful force as this. 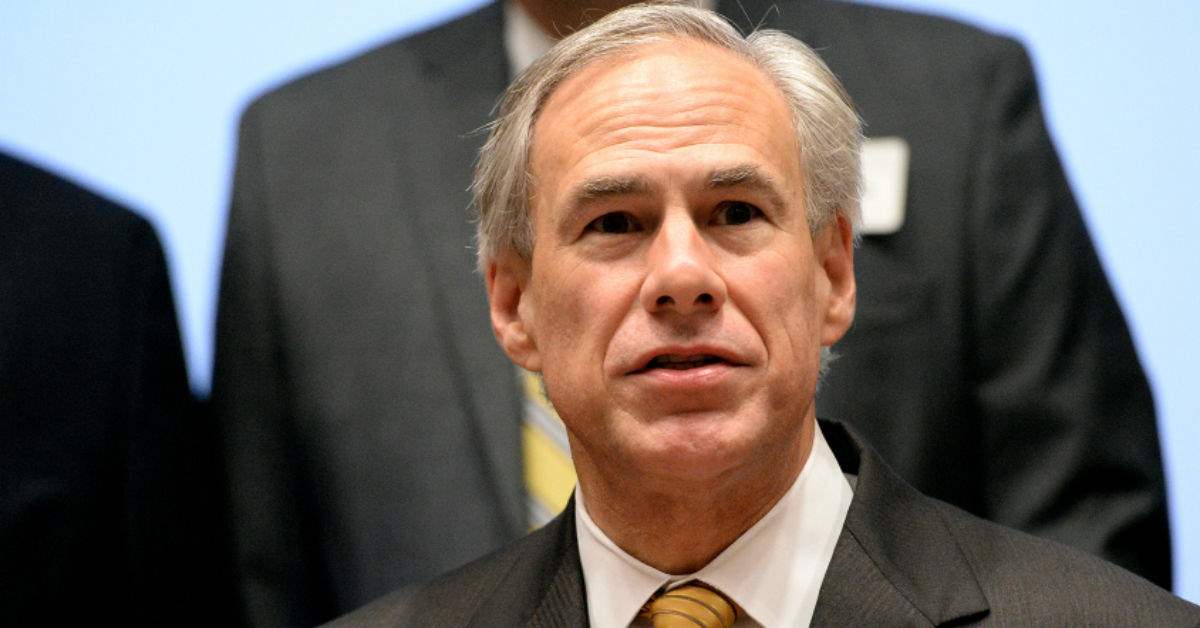