He Disappeared On A Bar Crawl, And Even Security Cameras Didn’t See Him Leave

“A guy walks into a bar.” It’s the start of so many jokes.

Presumably, the guy eventually walks back out of the bar, but that’s where this case gets confusing. Security footage shows a young man entering the Ugly Tuna Saloona in Columbus, Ohio, one night, but not leaving. He hasn’t been seen since.

Brian Randall Shaffer went out drinking with friends after a long week of studying for exams.

To celebrate the start of spring break, he had dinner with his father on March 31, 2006. Brian was a medical student at Ohio State University.

He joined William “Clint” Florence at the Ugly Tuna Saloona. Later, they moved on to other bars and met up with a woman named Meredith Reed after midnight. 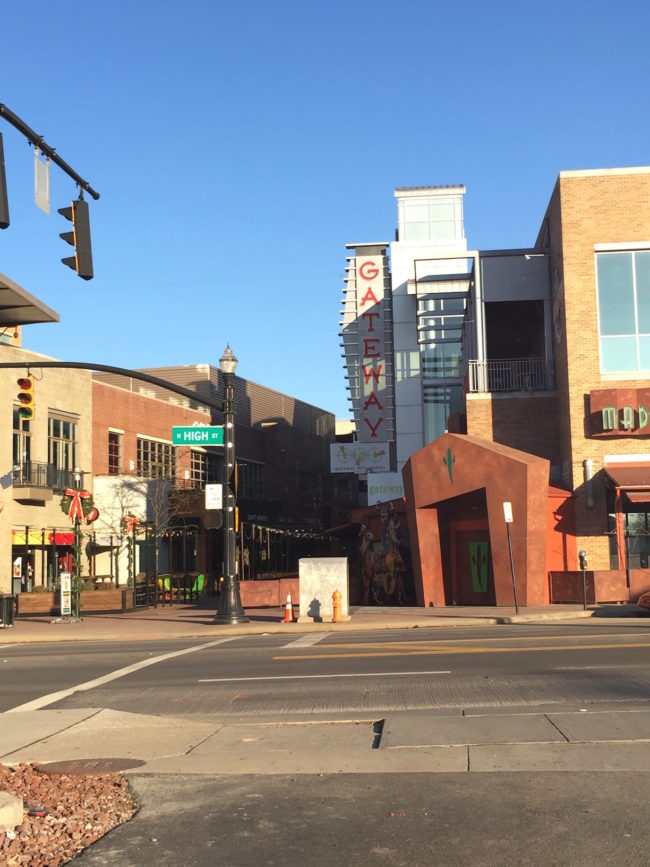 Reed gave them a ride back to the Ugly Tuna, where Brian was seen on security footage saying goodbye to a few women. He reentered the bar, but was not seen leaving when it closed at 2 a.m. Florence says he assumed Brian had gone home without telling him.

Florence is the one person who saw Brian that night who refuses to take a lie detector test, but he claims he did not hurt him. 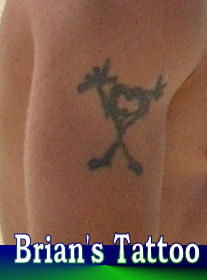 Some believe that he was killed by the Smiley Face Murderer(s) or that he changed clothes and put on a hat in the bar so as not to be recognized. Investigators think it also may have been possible that the pivoting camera simply did not catch him leave.

Previous Post: The 7 Craziest Secrets From Hollywood Studios That You’ve Never Heard Before.
Next Post: When You Finish A Series On Netflix…