Hey CNN: Why not host a town hall on Islamic terrorism?

CNN is a serious news gathering organization of professional journalists, not some propaganda tool of the Obama administration. At least that’s what the moderator of CNN’s town hall on guns, Anderson Cooper, insistsyou believe. That’s why he made it clear at the beginning of Thursday night’s town hall meeting that the televised specialwas CNN’s idea, sparked not by the president’s executive actions on guns but by the killing of 14 people in San Bernardino, Calif., by a husband-and-wife team of Islamic terrorists. So 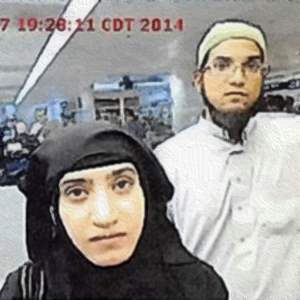 Previous Post: Dude, You Were So Drunk Last Night…
Next Post: Colorado students testify against concealed carry on campus