Kamala doesn’t want people to point fingers over the health care bill FAIL on Friday. In fact she is doing an awful lot of lecturing on the fact that it’s time to work together to increase affordable health care … blah blah blah.

Blaming each other wont solve anything. Its time we work together to increase access to affordable health care in this country. https://t.co/3vHPQ4oTiV

Yesterday was a victory but we must remain focused. It wont be the last time Trump and the GOP try to gut the ACA. 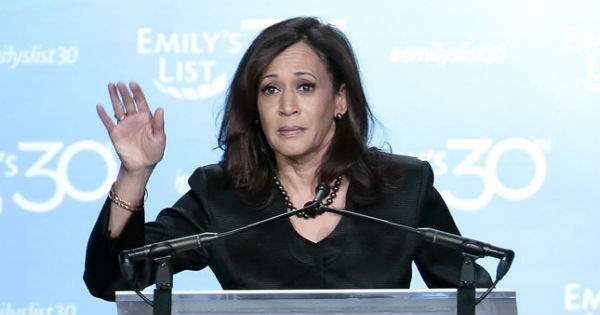