We’ve all experienced those feelings of absolute frustration and rage that are so intense we can’t really see straight. One man could have killed somebody when he recently gave into his.

After 22-year-old Rainier Schoeman drove to pick up his partner’s daughter from the Winston Churchill School in Woking, Surrey, he got into an angry altercation with 61-year-old Gareth McCarthy, a science teacher. Things turned violent pretty quickly.

Shoeman had been trying to drive into the staff parking lot. McCarthy, who was on duty there, told him that he couldn’t and stood in front of the car to block access. 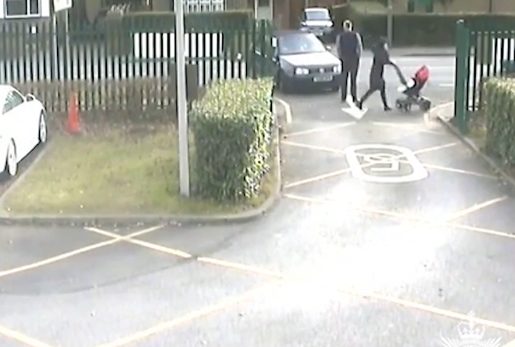 McCarthy had been instructed to stand in front of the entrance after the head teacher sent out a letter to parents explaining that it wasn’t safe for children coming out of the school. Shoeman apparently didn’t agree, because when McCarthy turned his back on the vehicle… 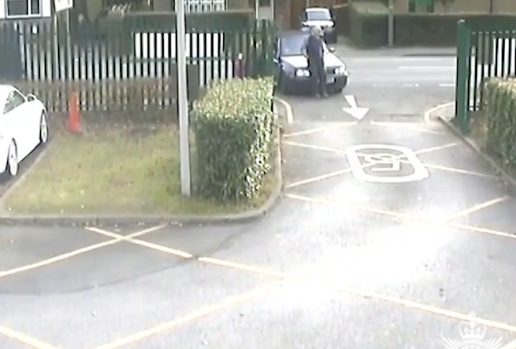 …Shoeman started accelerating, throwing McCarthy backward onto the hood and nearly hitting two children on bikes. His partner’s nine-year-old daughter was reportedly in the car.

Previous Post: Back Off, Rich Boy, I'm Armed
Next Post: AFL-CIO’s social justice magician will put y’all back in chains