I Didn’t Know A Place For Family Fun Could Haunt My Nightmares Forever. This Is Crazy.

Twenty years ago, the Pension Sachsenruh Hotel used to be a bustling ski resort in the Erzgebirge region of Saxony, Germany. Not only was the ski resort was shut down, but it seemed to be abandoned in the middle of its busy season. There are boots and skis strewn all over the floor, as if they were thrown down at the last minute. Seeing a place so quickly, and thoroughly, abandoned will creep you out to your core.

Skis, boots and other gear are still messily strewn throughout the resort, as if customers were still there.

But it has been over 20 years since the hotel has had visitors.

The old hotel used to be glorious, now it is just an eerily silent building.

People used to flock there for both winter and summer holidays, making use of the surrounding mountains. 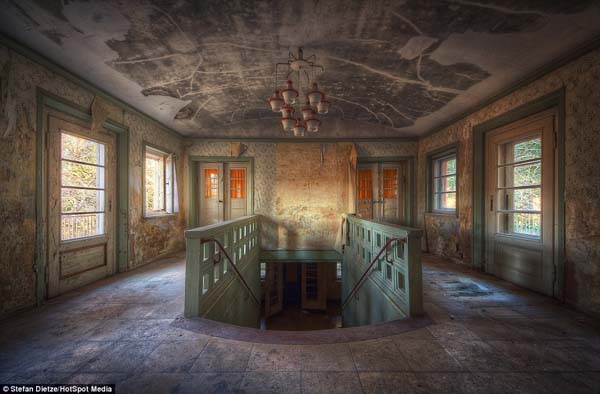 Throughout the hotel, items are still arranged as if it’s still being used…

Even the kitchens are full of food.

These bottles have been sitting on the counter for two decades.

You can tell the hotel in former East Germany used to be so beautiful. 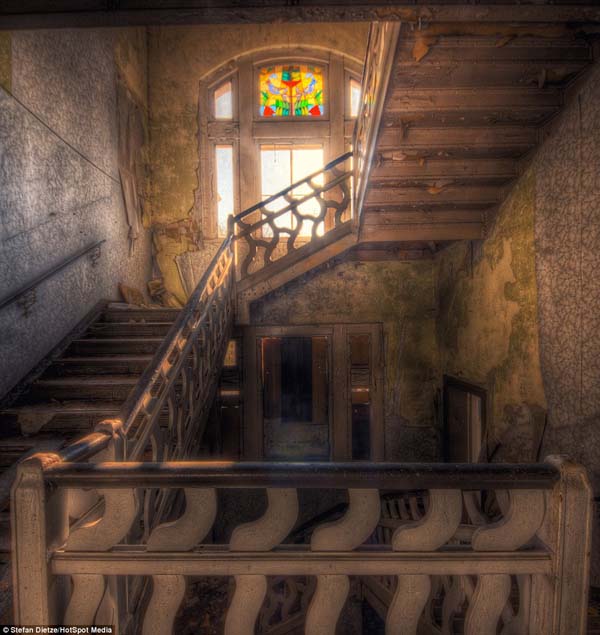 But its beautiful wallpaper has fallen off and the wood is now rotten.

The pictures may be so beautiful, because it proves that no matter where man goes, nature prevails.

The photos are both haunting and romantic, a reminder that all things must come to an end.

Previous Post: The Worst Thing About This Generation
Next Post: Little Momma, What Has You So Worried?