“I don’t like showing a person sleeping at a podium.”

Donald Trump was at Trump Tower in Manhattan earlier this afternoon to promote and sign copies of his new book, “Crippled America — How to Make America Great Again,” where he let loose on his challengers for the GOP nominations.

First up is this zinger when asked to do a Jeb Bush impression:

And he went on to call Marco Rubio “overrated” and say that Ben Carson doesn’t have the “energy” needed to be president:

Other highlights from the book signing: 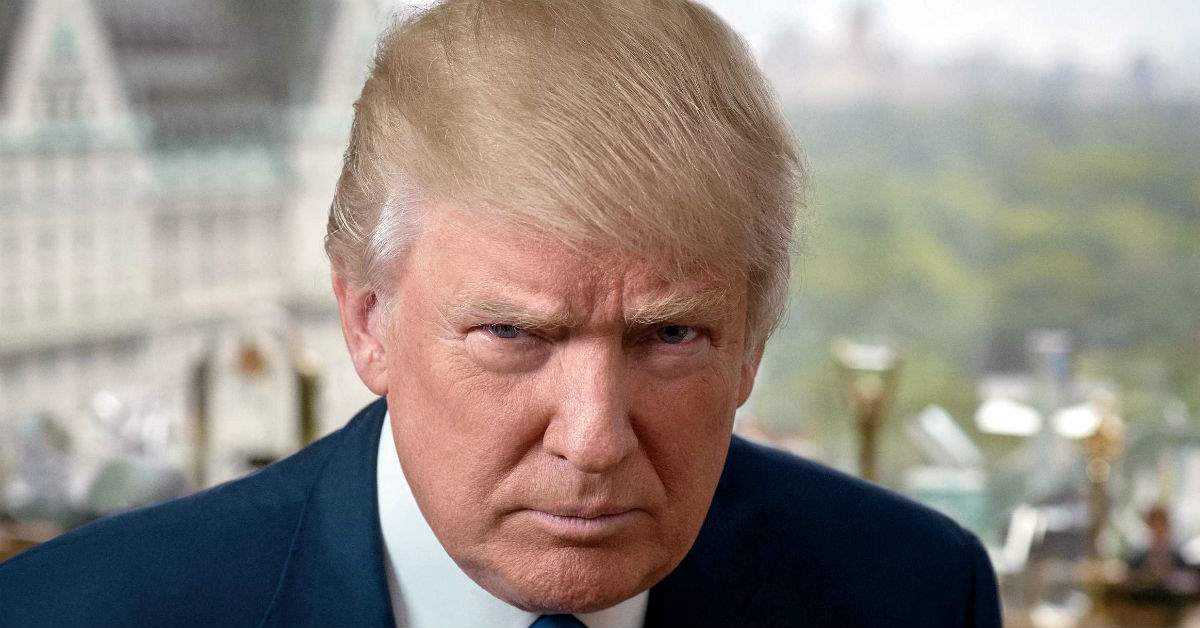 Previous Post: Had To Separate Them, Wasn't Prepared For The…
Next Post: Marie Harf: ‘We are not going to telegraph our plans, period’