Tom Perez was super stoked to see the new Pride flag that was released in Philadelphia earlier this week, because supposedly it promotes solidarity with the LGBTQ community of color. Gay Twitter wasn’t exactly thrilled with this tweet and told him so.

Great to see this display of solidarity with and pride for the LGBTQ community of color. https://t.co/wITmMFZRzs

Dude, it’s a rainbow which means EVERY color.

Most sane POC in the LGBTQ+ community understand that this wasn't needed & that the original flag was already inclusive of all races. 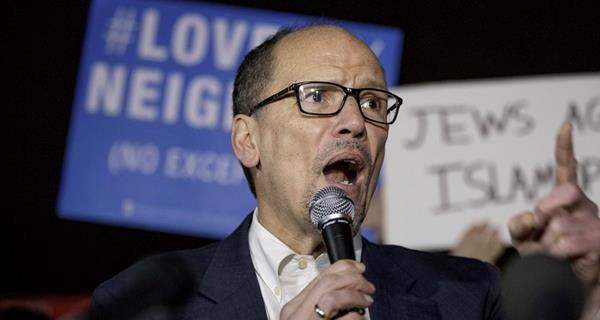