On Thursday, November 17, Brandi Worley called 9-1-1 and calmly stated, “I just stabbed myself and killed my two children.”

When police arrived at her house in Darlington, Indiana, they found the dead bodies of her young children in one of the bedrooms. The 30-year-old’s husband, Jason, had been sleeping in the basement throughout the entire incident.

Charlie and Tyler were three and seven years old, respectively, when their lives were tragically cut short. 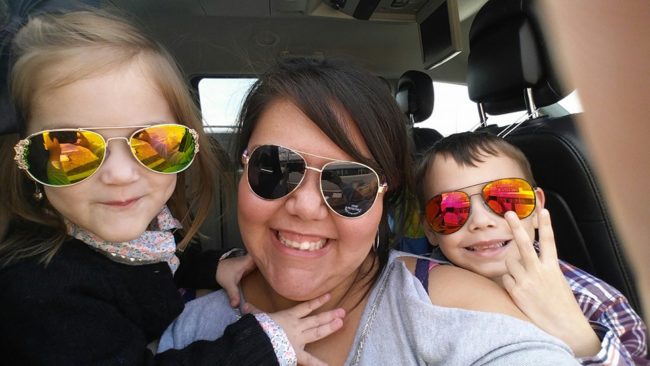 After killing them, Worley stabbed herself in the neck and was later taken to Indiana University Health Methodist Hospital.

Worley’s husband filed for divorce a day earlier, but it isn’t clear if that’s why she decided to end her children’s lives.

Previous Post: ‘Even faux Indians are upset’! Wealthy Sen. Warren thinks SCOTUS has ‘rigged’ things ‘for the rich and powerful’
Next Post: The Easiest Way To Tie Your Sneakers…