Most days we’re not sure how White House Press Secretary Sean Spicer does what he does, but we’re certain we don’t want to do it, especially after the fireworks at Thursday’spress briefing. Members of the press had plenty to say about the briefing on Twitter afterward, but one quote from Spicer regarding the president’s budget proposal amused quite of few of them.

Spicer on the budget: "There's this assumption in Washington, Jonathan, that if you get less money, it's a cut." pic.twitter.com/x10NSDidkN

In retrospect, sure, Spicer could have (and should have) stated that more eloquently, butit’s hard to jump on the press for retweeting a quote like that one as anxiously as they did; you hand a kid a pinwheel or a bubble wand and they’re gonna run with it too.

With all the buzz recently about Chelsea Clinton being groomed for a run for Congress, though, letting her get in on the snark (hours late) without a quick reality check just isn’t going to happen.

If you have less money one year versus the previous year, that is called a ____ ("cut"), otherwise know as ____ ("less money") #wordproblems https://t.co/LENhFlSN4k 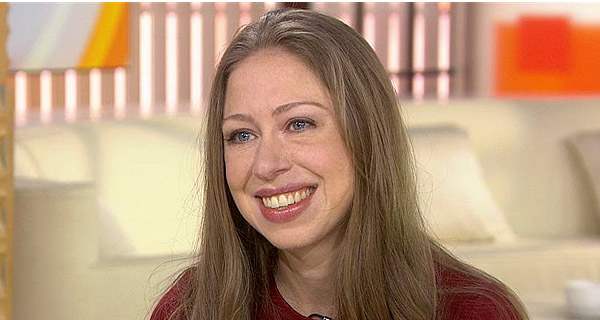 Previous Post: Do All Americans Have Pet Eagles?
Next Post: I Told You It Was Fucking Hunting Season…