This debate analysis from Twitchy regular Sally Kohn has some questioning just what she means. Is it the Dems or the GOP that’s like the movie “Mean Girls” in her analogy?

We think she means it’s the GOP that’s like the movie because the Dems are super-serious and all, but we’re not entirely sure. Shouldn’t she flip-flop which comes first if that’s the case?

She repeated the backwards structure in the piece at CNN.com as well:

To try and compare the first Democratic primary debate with either of the Republican debates so far would be like trying to compare the script of “Mean Girls” with the United States Constitution.

Anyway, whatever Kohn means with her analogy, she’s being mocked for it:

That we can agree on! 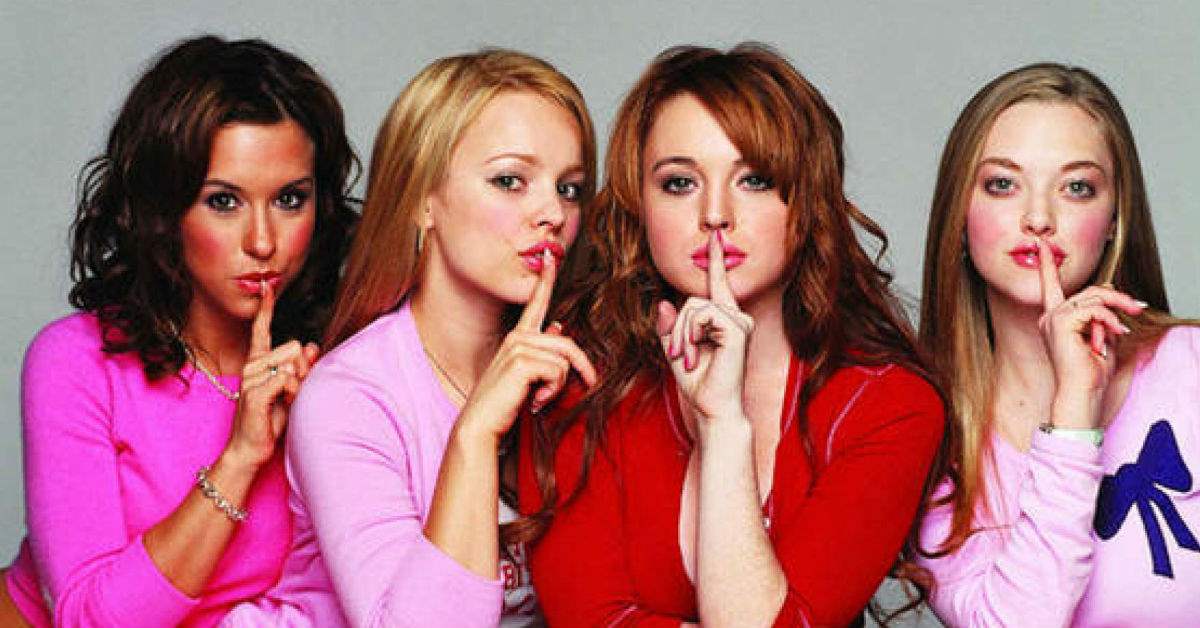 Previous Post: You won’t believe who ‘Meet the Press’ chose for Obamacare ‘reality check’
Next Post: 2016 Is My Year…