Actually, the gas we put in our cars is made of petrol or diesel, with some ethanol. Ethanol is readily available to us, but if you use too much of it, it can damage an engine. It also mixes too easily with water.

That’s why a substance called butanol is much more promising, but again, it’s less available. That’s why scientists are trying to find new and innovative ways to convert ethanol into butanol. And they just may have done it — with something that’s probably sitting in your fridge right now.

Scientists from the University of Bristol used a catalyst to transform ethanol into butanol, and their test subject was beer. 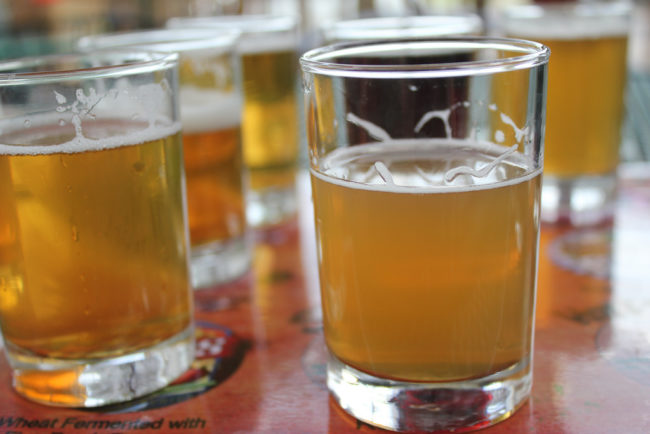 “Beer is actually an excellent model for the mixture of chemicals we would need to use in a real industrial process, so it shows this technology is one step closer to reality,” said Professor Duncan Wass, whose team led the research. 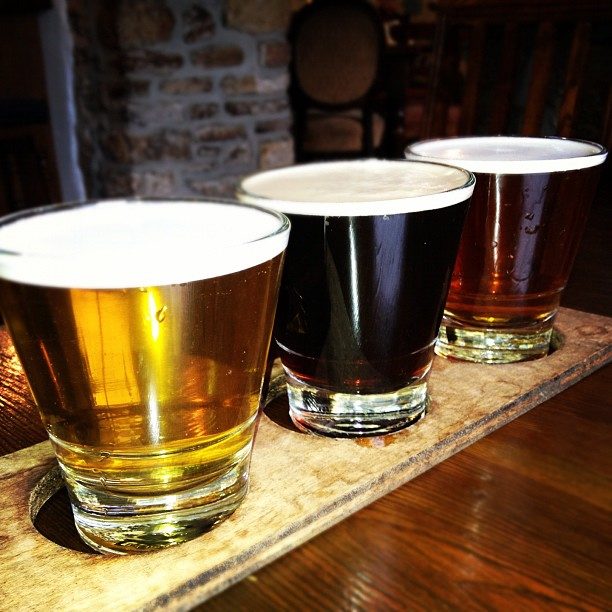 Showing that the process worked means that it could be replicated. Beer wouldn’t be used if this kind of fuel went into production, but the ethanol produced and transformed would have the same chemical structure. 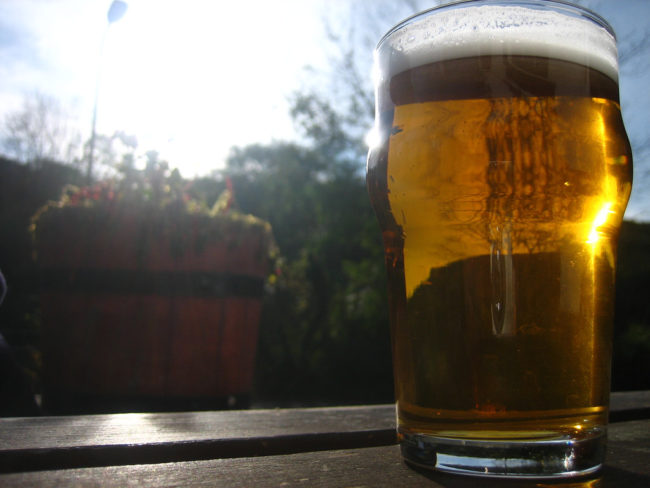 “The alcohol in alcoholic drinks is actually ethanol – exactly the same molecule that we want to convert into butanol as a petrol replacement,” said Professor Wass. 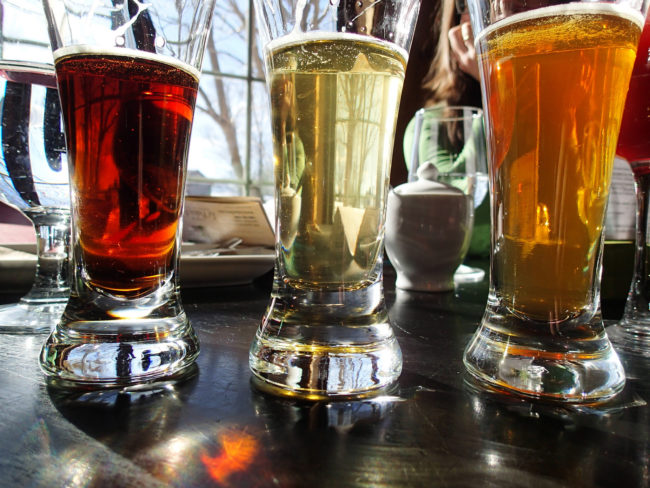 It will take some time to implement this process on a large scale, but it’s still exciting to think that alternative fuel sources are on the horizon. 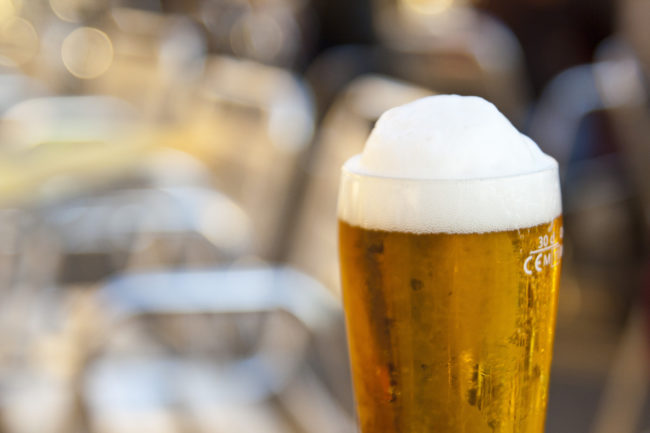 Previous Post: Visual Representation
Next Post: The Reason He Put Butter Into Boiling Water Is So Genius And Delicious