Starting any new relationship can be tricky, but when a relationship begins online, unique issues concerning trust and honesty may emerge.

The invention of the internet has made it incredibly easy to hide who you really are from potential friends and lovers. Your imagination is the only limit, and you can more or less transform yourself into anyone you want in order to attract people to you.

However, a simple Google is often all it takes to learn the truth about someone. And sometimes, the results aren’t exactly heartening. One U.K. woman found this out the hard way after she discovered that the man she’d been seeing was a sex offender.

An unidentified woman first became familiar with Robert Wynn in an online game in which the man was known as ”Robster.”

After a while, the pair discovered that they both lived in Hull, and they decided to take their relationship offline. As Wynn and the woman grew closer, Wynn began spending time with her four children.

In an attempt to learn more about her lover, the woman Googled Wynn. That’s when she made the shocking discovery that he was a sex offender. 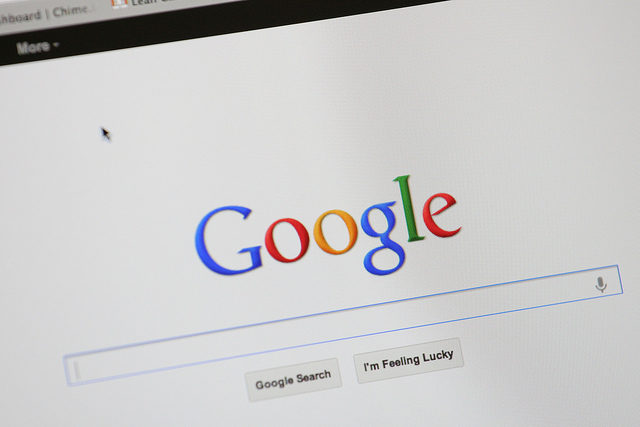 She also saw that Wynn had been jailed three separate times for sex offenses. One of those times was for possessing an extreme amount of child pornography and failing to follow through with his sex offender notification requirements. For his crimes, he was supposed to stay away from anyone under the age of 16.

The woman quickly questioned her children about any strange situations they may have been in with Wynn. She then reported his breach of the law to the authorities.

Read More: What She Did To Her Ex Could Happen To Anyone, Even If They Don’t Have Facebook

Previous Post: Being In An Elevator Sure Has Its Ups And Downs!
Next Post: Finally, I Finally Did It…