If you find yourself taking screenshots of people you disagree with so you can mock them WITHOUT tagging them to defend themselves you might want to rethink how you Twitter because that is WEAK.

For some reason, @UrbanAchievr took it upon himself to screenshot one of Mollie Hemingway’s tweets so he could use it to openly mock and insult her in a subtweet.

imagine if you were so good at missing the point you turned it into a career pic.twitter.com/dho1fD3ekF

Oh, and speaking of super mature:

Jennifer Rubin had to pile on like the petty and mean woman she has become. It seriously reads like she and Brandt are trying to recreate the movie ‘Mean Girls’; we’re pretty sure Brandt is the one who thinks he has ‘ESPN.’

Luckily, Conservative Twitter came to Mollie’s defense because many of them know that if you have an issue with someone you take it up with THEM and leave their kids out of it.

this is the definition of shithole Twitter. Be better. 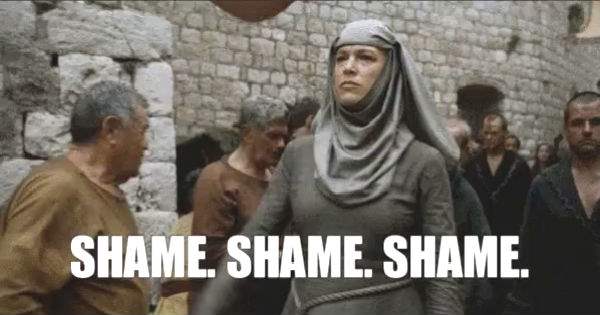