Women have been dealing with their menstrual cycles since, well, forever.

Even though the products available to help us deal with our periods haven’t changed much in our lifetimes, women couldn’t always just walk into a convenience store and grab a box of tampons. So how did they deal with their time of the month back in ancient Egypt, for example? We aren’t sure of too much because most of the scribes throughout history have been men, but here’s what we do know.

1. Egyptian women softened the papyrus used for scrolls and rolled it up to create tampons.

2. The ancient Greeks utilized lint wrapped around sticks to control their flow.

4. Women in Biblical times had to be physically separated from men during their periods. They couldn’t even hand something they had touched to a man because the item would’ve been “unclean.”

This and other menstrual taboos have been seen around the world as part of the belief systems of many faiths.

5. Medieval Europe gave us the phrase “on the rag,” taken from women’s use of rags to absorb menstrual blood.

6. In 1800s Europe, many lower-class women simply bled onto their clothes. Female factory workers were often asked to stay home during their periods for fear of contamination. 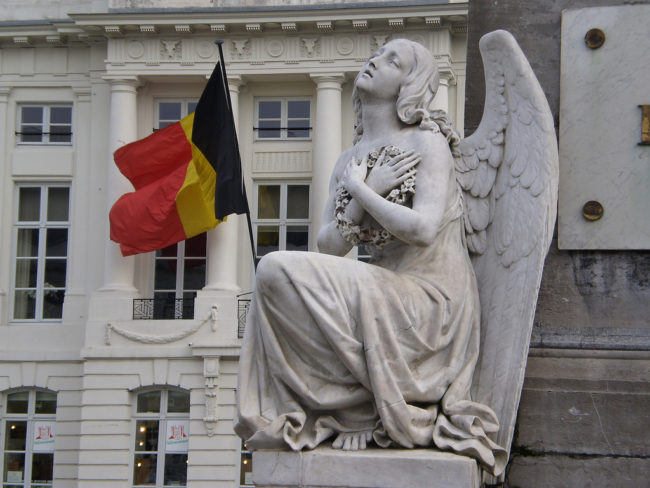 7. In the 1900s, American women began using the same cotton they made cloth diapers with to make pads.

8. During World War I, women realized that the cellulose bandages used on the battlefield absorbed blood better than plain cotton.

9. Also around World War I, the first Kotex pads appeared in stores. 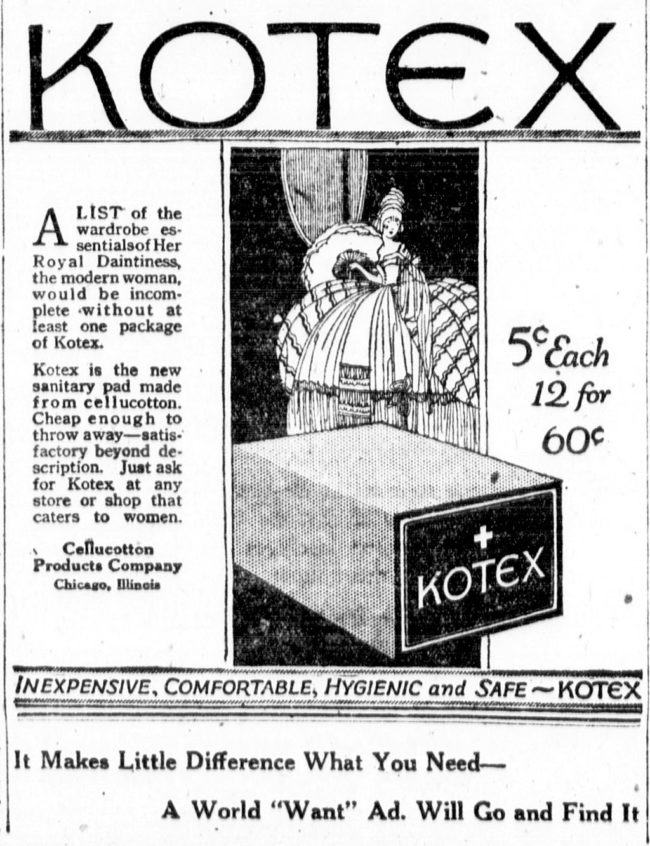 10. In the 1930s, the first Tampax tampons were created with a sewing machine. 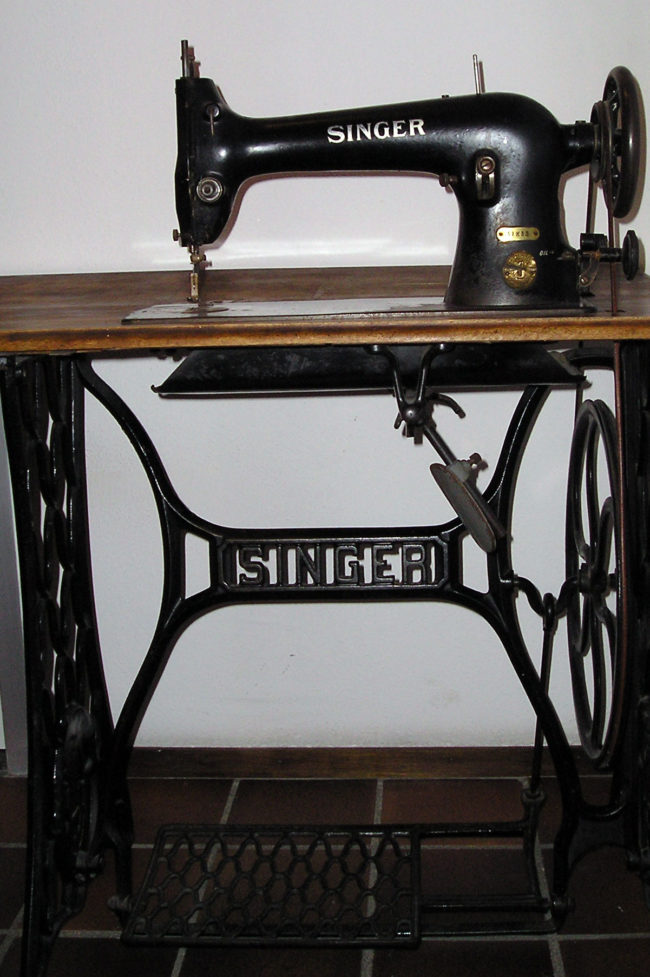 (via St. Vincent and Medical Daily)