These Little Known, But Crazy, Google Facts Prove They’re Going To Take Over The World.

Google is now one of the most powerful, influential and far-reaching companies this country (maybe even this planet) has ever produced. We’ve already established that the multi-billion dollar company will be our supreme overlords, so we might as well learn something about them. Here are some crazy interesting facts about the company. Some of this is just ridiculous…

1.) They have a dinosaur! Yup! A dino’s skeleton was found near their building in Mountain View, so Google has erected a giant t-rex skeleton and named it “Stan” in its honor. A powerful name for a powerful hunter. 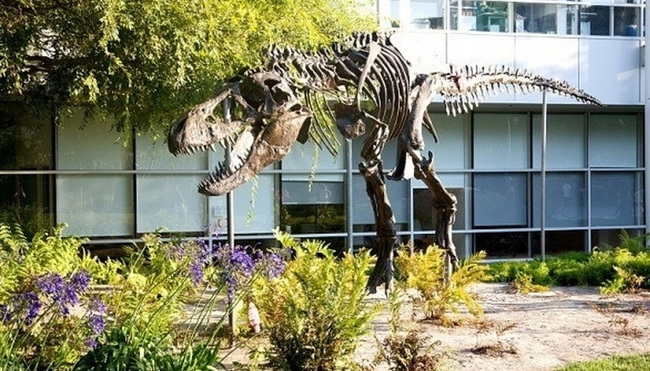 2.) Google has added the Cherokee language into +Gmail. Wado Google! 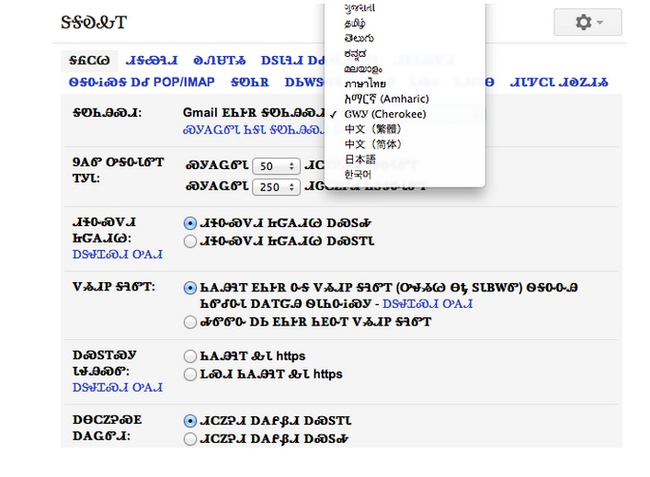 3.) The Google homepage loads the fastest out of any other site, which is why many people use it to test their connection.

4.) Speaking of fast, right now there are 2 million Google searches going on per second. 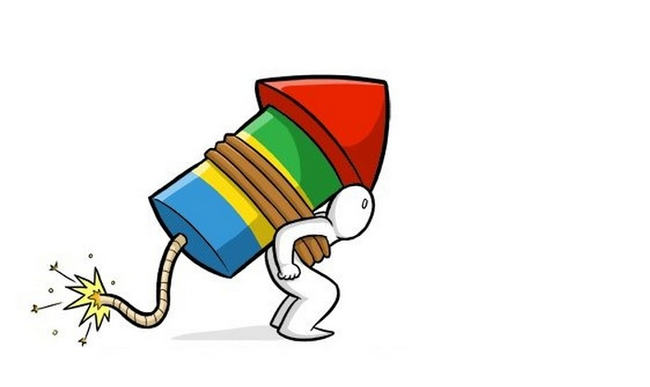 5.) Google is a dog company, or so says their official code of conduct. They say they like cats, but due to the amount of pooches roaming their offices, they warn that their kitty friends might feel uncomfortable. 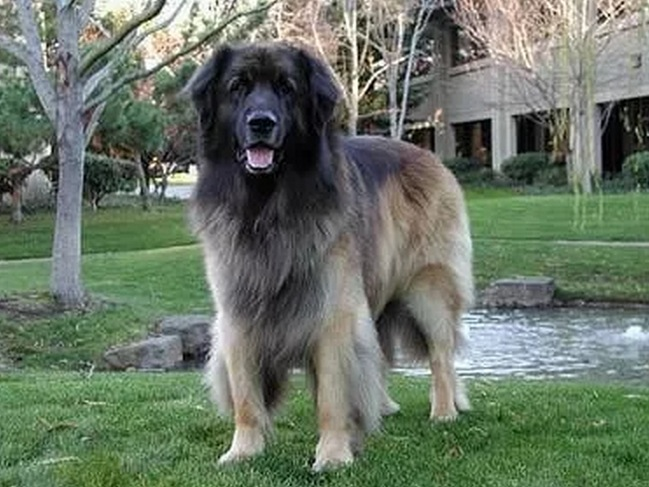 6.) Six billion hours of video are viewed each month on YouTube, which is owned by Google. That’s about an hour for each person on earth.

Previous Post: Lefties launch ‘I could have been a Republican but’ hashtag, conservatives hijack
Next Post: Everybody Has That One Friend