Despite our modern technology and interconnectivity, America is a still a nation full of surprises and rich regional mysteries.

Pick a random exit on the interstate pretty much anywhere and you’re sure to discover something memorable. If you happen to be traveling through Michigan, you may want to stop in the town of Paulding to experience its ghost light first hand.

The Paulding Light, as it’s called, is a strange light that regularly appears in a valley just outside of town. 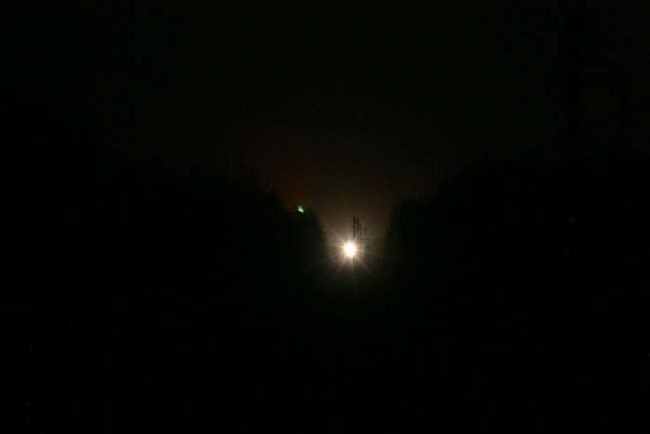 The bizarre beam was first spotted by a group of teens back in 1966. Since then, folklore has sprung up surrounding the strange phenomenon. One story says that the light is the ghost of an old railroad brakeman who died trying to stop two trains from colliding. 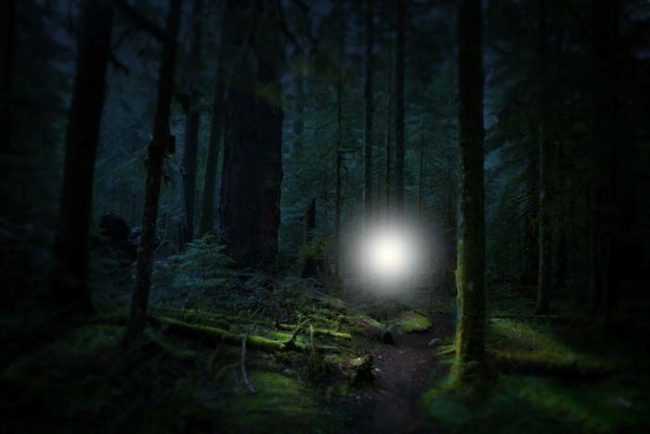 Another story claims that the light is the ghost of a mailman who died on his route. One more tale suggests that it’s the ghost of a Native American who dances on the power lines that run through the valley. 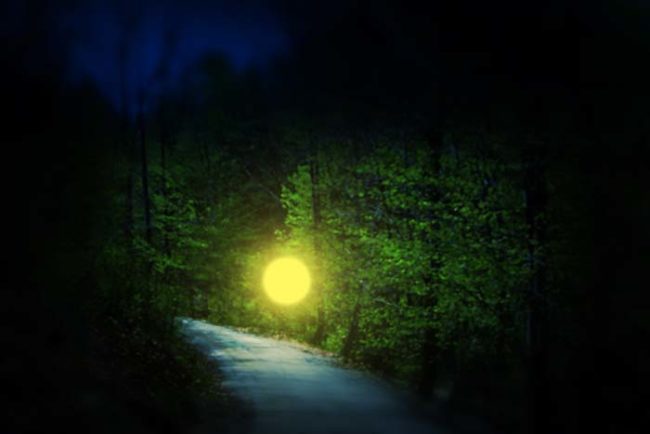 While any of those stories would be spooky enough for me, the truth behind the Paulding Light is likely pretty logical. 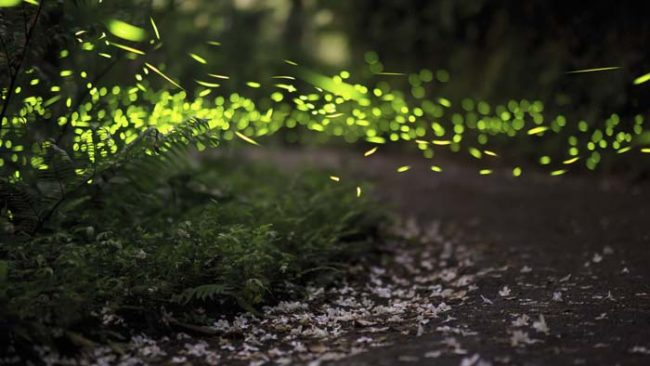 In 1990, a group of investigators used spectroscopic analysis to determine that the light was actually emitted from oncoming traffic on the north–south stretch of U.S. Highway 45. In 2010, a group of students from Michigan Tech used a telescope to verify these findings. They claimed to have seen vehicles passing through the observation zone.

Even if the Paulding Light has a conventional explanation, it’s still pretty unnerving to see.

Even though the light is manmade, I would still like to see it in person. Perhaps I’ll have to plan my trip to Michigan soon!