‘This is brutal’! Wolf Blitzer scolds CNN reporter for using ‘not good sources’

Wolf Blitzer recently took it upon himself to try and help combat CNN’s image as a purveyor of “fake news” by lecturing a reporter on air about the difference between “good” and “bad” sources. Check it out:

Will CNN broadcast Wolf Blitzer’s Journalism 101 class to reporters on a daily basis? Because that would be entertaining.

Oomph this is brutal. https://t.co/gpuybSIZnm

yes it was so funny. I do believe he is getting tired of being laughed at #CNNisFakeNews

Should make its way into one of those cringe videos. #FakeNewsBorger

Gloria is the same person who's sources told her Comey was going to testify that he did NOT tell Trump he wasn't under investigation pic.twitter.com/VfVagpTDzh 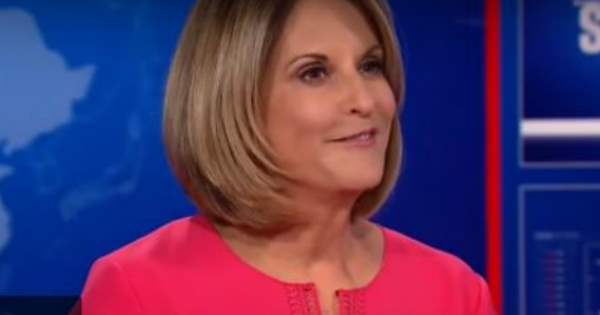 Previous Post: This Haunted House Takes A Flash Photo At The Exact Scariest Moment. These 30 Reactions Are Hysterical.
Next Post: How To Make A Nice Vehicle Look Like Crap…