This Is No Ordinary Fork And Knife. Wait Until You Hear Their Story.

What would you do if you were at your grandmother’s house looking for a fork and all of a sudden you find one with a swastika on it? Yeah, I’d be surprised too.

However unlikely that sounds, it’s exactly what happened to one Reddit user. According to him, his grandmother and her family, who is Polish Catholic, were imprisoned in a Nazi concentration camp during the war. They were forced to perform hard labor for the Germans during the occupation.

At some point during their imprisonment, he said, they managed to steal this fork and knife from a Nazi supply truck so they would have something to eat with.

They managed survived the war and came to the United States not long after. This silverware came with them. The user says his grandmother still regularly uses the fork and knife. He says that she refuses to store them away because that would make them “special,” i.e., a reminder of the war instead of just another thing around the house.

Looks like pretty normal silverware, except for the swastika at the bottom. 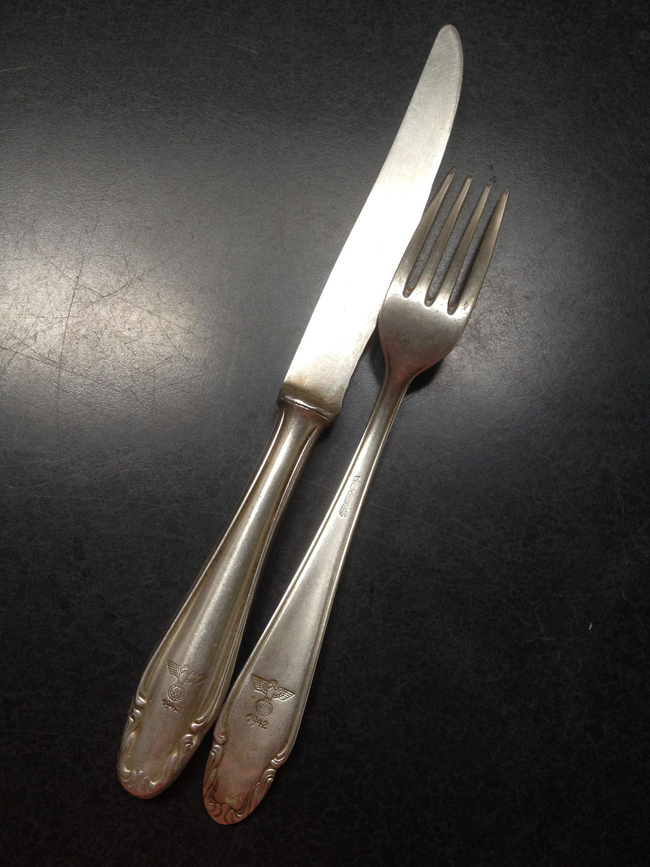 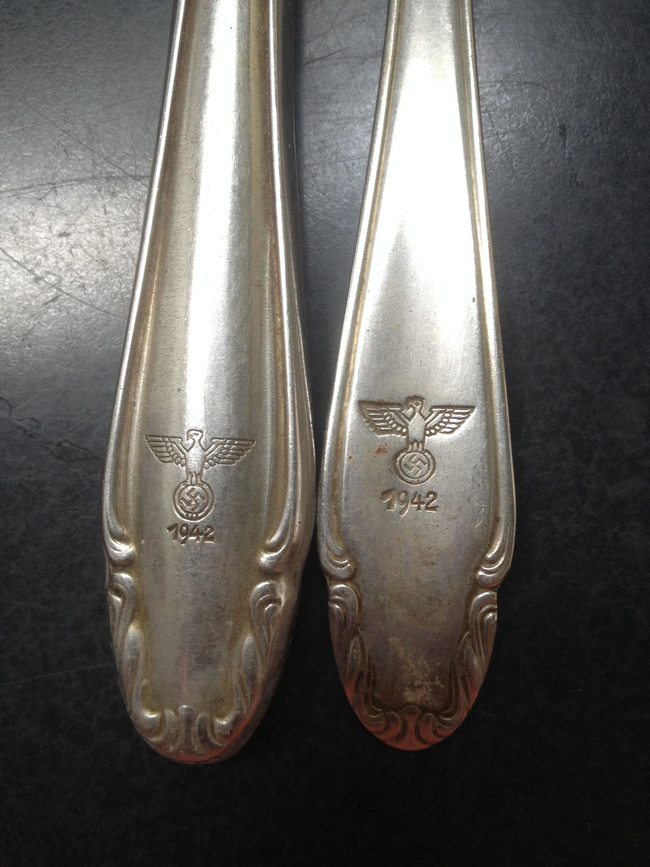 What this grandmother stole to survive a terrible experience has now become a normal part of life. It’s amazing that she doesn’t let the past haunt her. Don’t forget to share this amazing story on Facebook by clicking below.

Previous Post: 10 Symbols In Your Dreams That You Definitely Shouldn’t Ignore
Next Post: President Obama asks public to bully others, but give him a pass