We all think of sharks as the top predators of the sea. They are lean, mean, chomping machines. They’ve had several movies written and produced about them, several documentaries, heck, Discovery Channel has a whole week dedicated to them every year.

But when you see this gang of sea lions take down some sharks, you will start to second-guess their position at the top of the sea’s food chain. This video was taken aboard The Western Pride out of Davey’s Locker Sportfishing and Whale Watching in Newport Beach, CA.

Just look at how ruthless this sea lion is as it attacks these sharks. 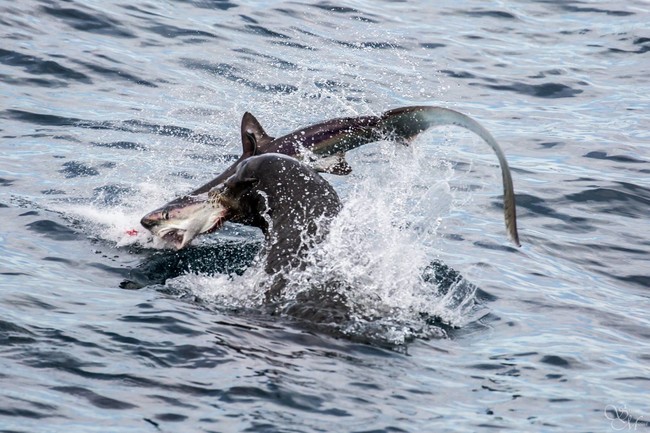 Not even an approaching bird can rip the shark away from the sea lion’s jaws. 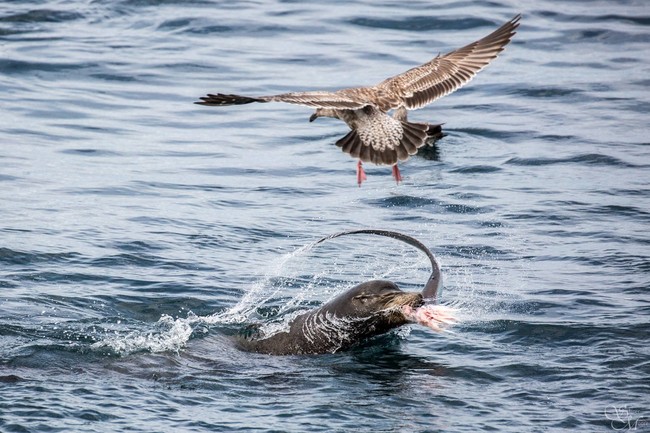 Best for last: the fin. 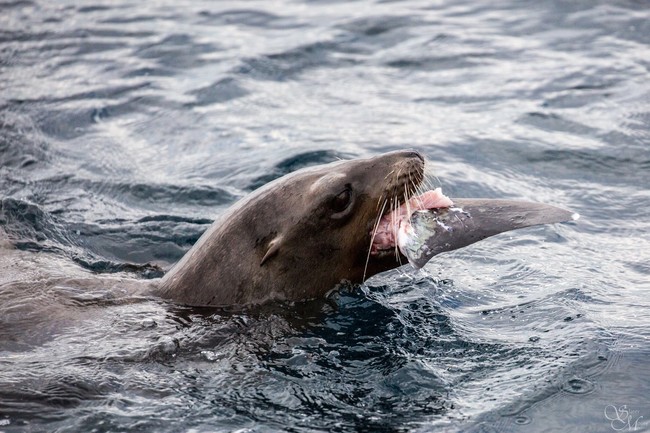 Note to self: don’t mess with sea lions. 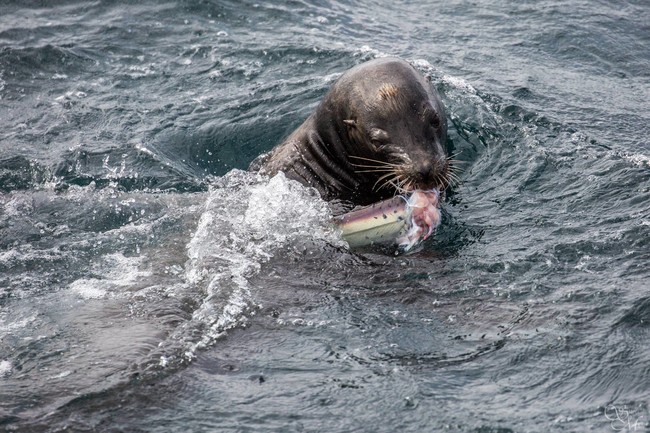 These incredible moments were captured by photographer Slater Moore — I imagine he felt pretty amazed by the occurrence. If you’d like to see more of his work, don’t forget to check out his Instagram.

Previous Post: This UFO Suicide Cult Leader’s Final Transmission Is Just As Weird As You’d Expect
Next Post: When Ur Telling Ur Grandparents About Ur Job And..