What One Man Found Abandoned In A Dumpster Is Surprisingly Awesome

It’s no secret that humans have a penchant for generating waste.

Fortunately, there are some people out there who make it their mission to keep that waste from piling too high. Take this man, for example. He works at a university, and because students have a thing for throwing out whatever they can’t fit in their cars when the academic year is through, he finds some bizarre treasures on campus when May rolls around.

He found this long, golden box in a dumpster on campus. 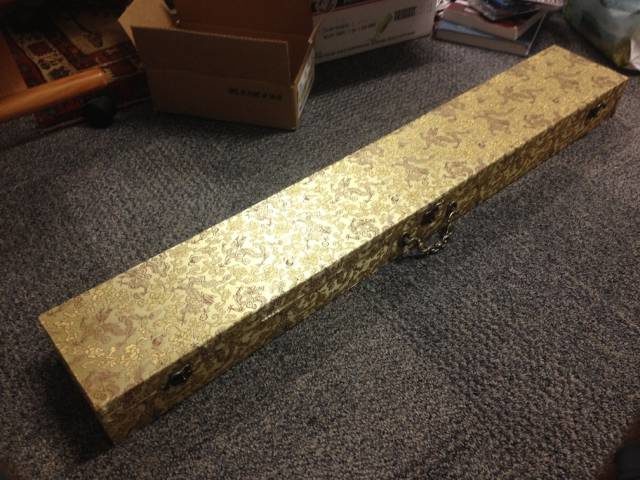 He expected it to be empty, but when he picked it up, it felt way too heavy. Here’s what he found when he looked inside! 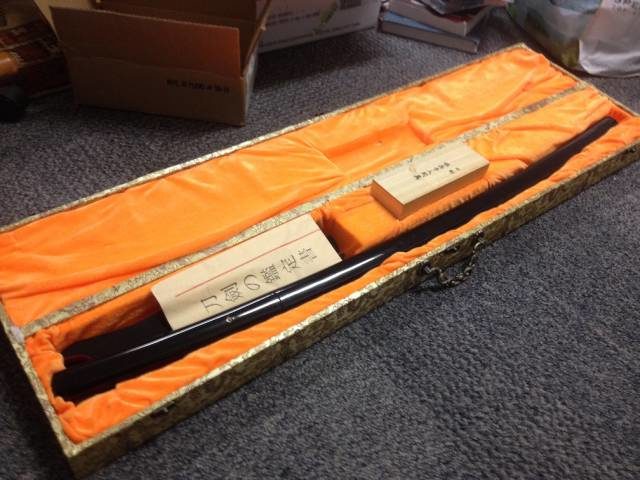 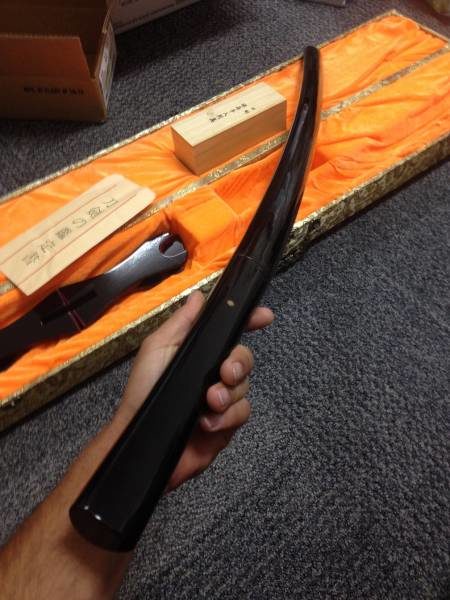 He found a samurai sword. 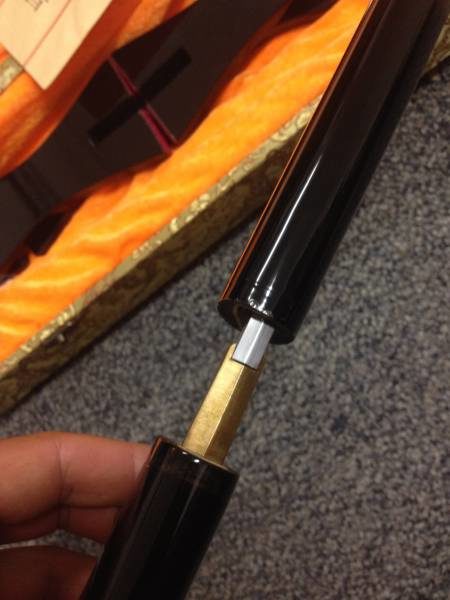 I’m a little concerned about what a college student was doing with a samurai sword, but I digress. 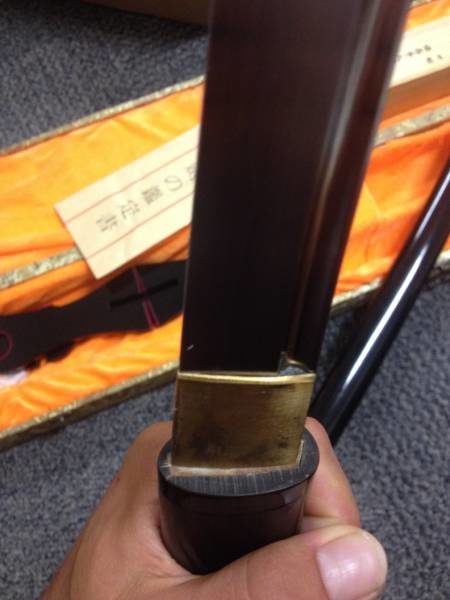 There were a few more odds and ends in the box, too. 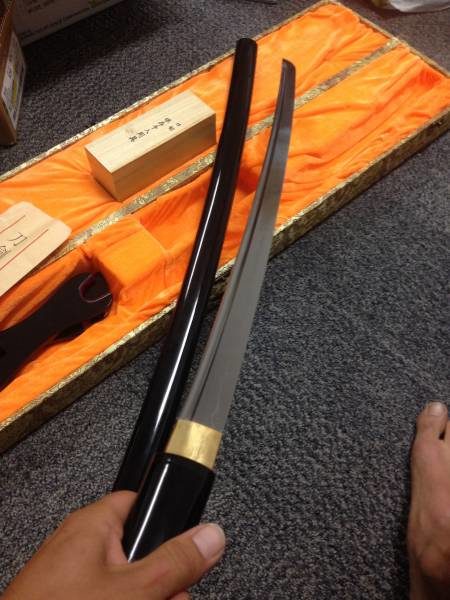 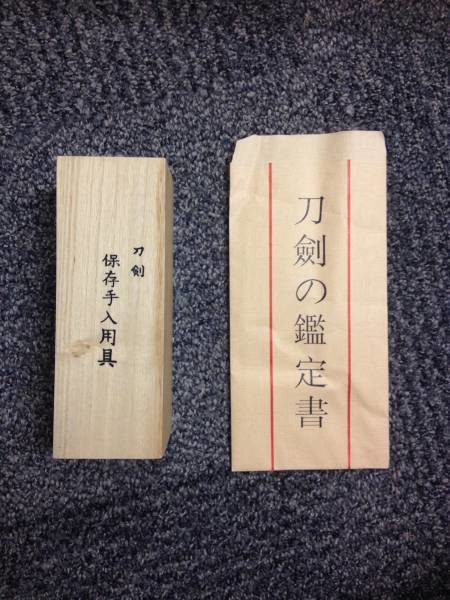 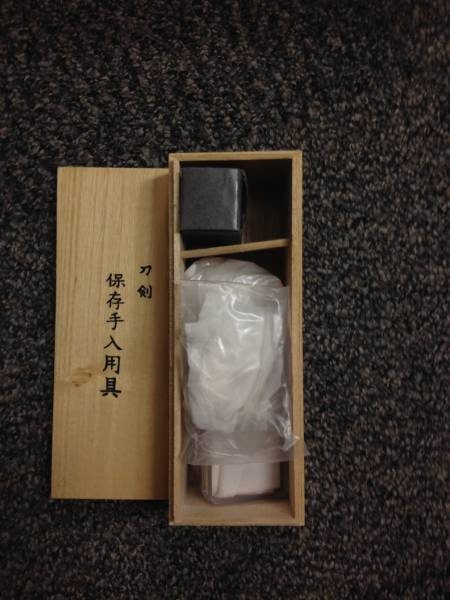 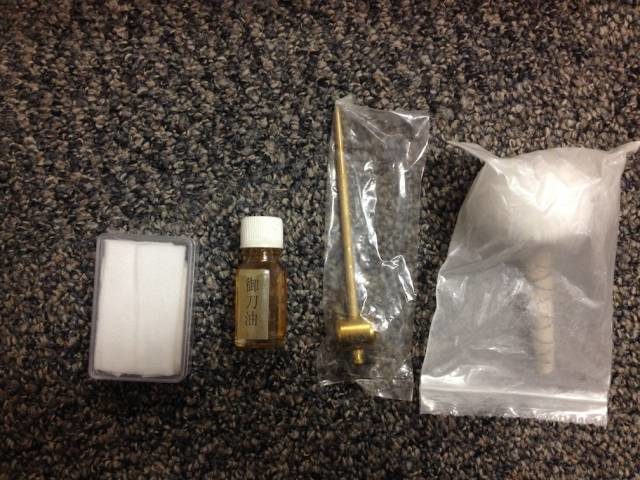 Do you know what any of this stuff is? I definitely don’t. 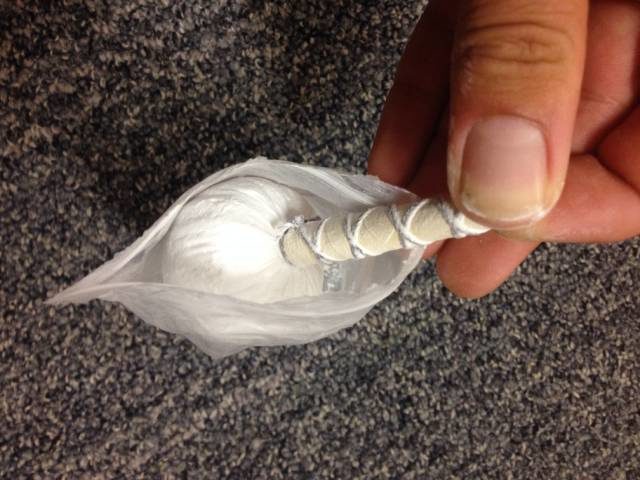 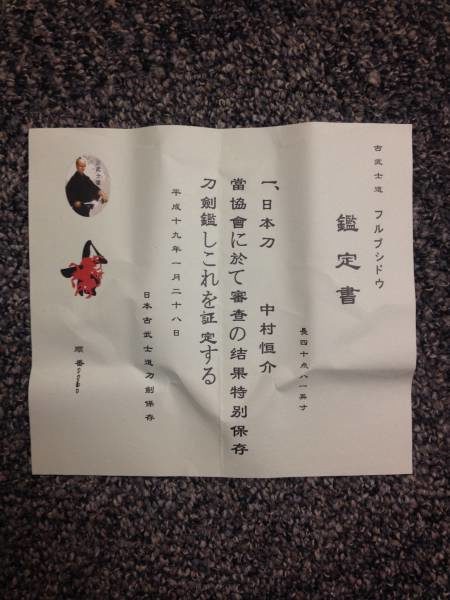 This is proof positive that one man’s trash is another man’s treasure. 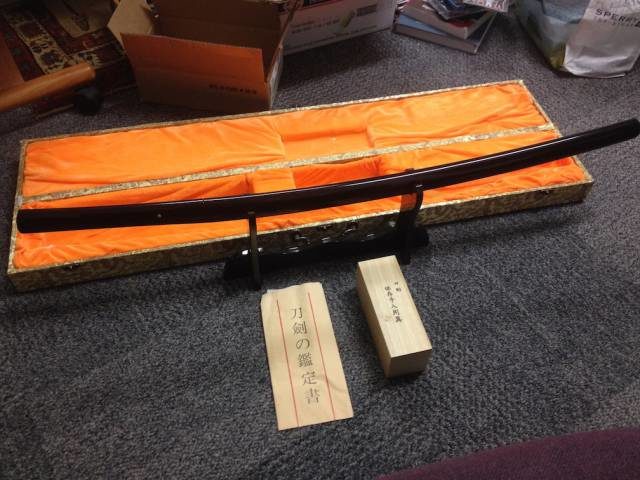 Again, I have no idea what a college student was doing with a samurai sword, which is especially alarming when you consider how much college kids drink. Anyway, at least it’s in safe hands now!

Previous Post: This World’s Friendliest Cat Will Put A Smile On Your Face. He’s Purrfect.
Next Post: An Adorable And Fearless Chihuahua Takes On A Giant Great Dane.