While Hunting For A Legendary Creature, This Woman Met A Terrible Fate

In a truly tragic twist of fate, a woman was killed by a train while trying to hunt down a cryptozoological being that’s known to lure people onto the tracks. Roquel Bain and her boyfriend were visiting Louisville, Kentucky, from Ohio when they decided to stalk the legendary Pope Lick Monster, which is a mythological creature that is supposedly a cross between a man and a goat.

The two unwittingly fell into the monster’s trap and were struck by a train on the bridge. Roquel’s boyfriend managed to hang for dear life, but she fell off the bridge and died.

Roquel Bain, 26, of Dayton, Ohio, and her boyfriend were vacationing in Louisville. They bought tickets for a tour of the nearby Waverly Hills Sanatorium, but decided to hunt for Kentucky’s elusive Pope Lick Monster beforehand. 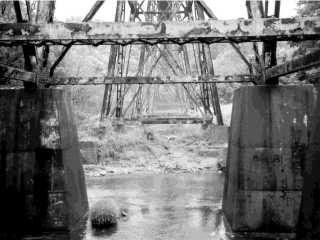 The Pope Lick Monster is a creature that supposedly lives in Pope Lick Creek. Some legends say that he is an escaped circus freak. Others believe that he is the reincarnation of a farmer who once sacrificed goats. 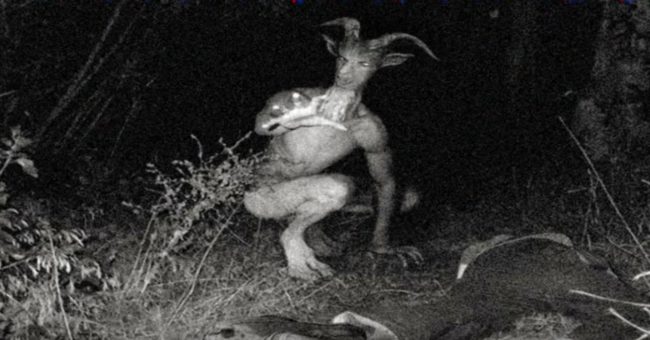 He’s said to use hypnosis to lure his victims onto the bridge above the creek. There was no hypnosis happening in this case, however. Roquel and her boyfriend crossed the bridge of their own accord. 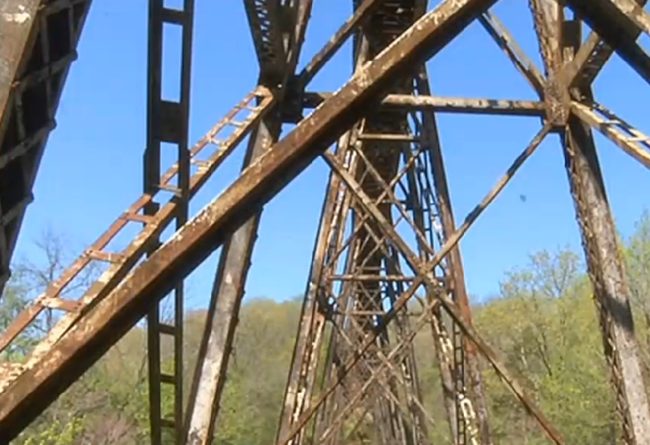 Unfortunately, while they were on the tracks, a train surprised them. With nowhere to escape, Roquel was hit by the train, which caused her to fall 100 feet. Her boyfriend held onto the bridge and survived with no major injuries. 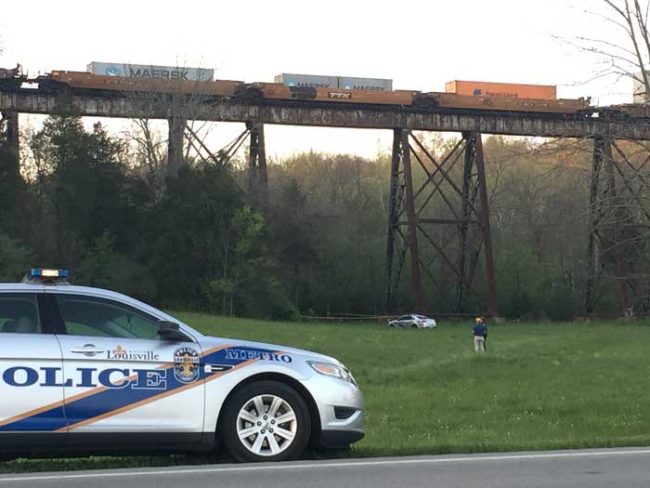 In 1988, a local film called “The Legend of the Pope Lick Monster”debuted in Louisville theaters. The Norfolk Southern Railway took issue with the film, as they were afraid it might encourage young people to hang out on the trestles. Based on this story, I’d say that their fears were totally justified.

Previous Post: This Florida Four-years Was Expelled
Next Post: This THING Is Actually A Chair. And It’s Full Of Nightmares.