Would someone please check the temperature in Hell today because yeah … Alyssa Milano shared a story about Hillary’s emails and Benghazi.

Maybe Alyssa is trying to be a bit more non-partisan? Maybe? Sure, it’s a story from Politico and it’s written in an exasperated tone with the idea that Hillary did something wrong … but she still shared it.

U.S. District Court Judge Amit Mehta ruled that the State Department had not done enough to try to track down messages Clinton may have sent about the assault on the U.S. diplomatic compound on Sept. 11, 2012 an attack that killed four Americans, including the U.S. ambassador to Libya.

Gosh, wonder why Obama’s State Department may not have done enough to try and find Hillary’s Benghazi emails.

who is this MF must be trump supporter 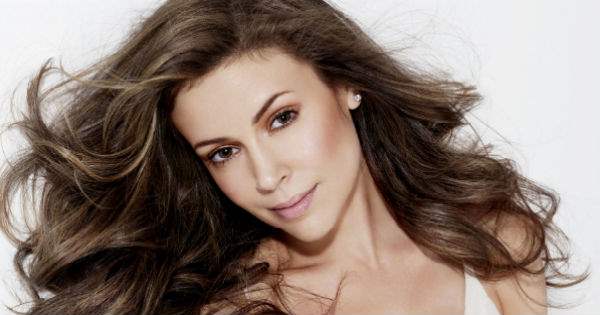 Previous Post: You’ll Run Straight To The Flea Market When You See What He Did With Broken Chairs
Next Post: Greg Was Still Hard At Work On Hologram Technology