Words You Use Every Single Day Have Some Surprisingly Wild Origins.

Most people say lots and lots of words every day. In fact, it’s hard to keep track of the sheer volume. (Some studies suggest an average of 10,000-20,000 words a day.) But why do we say the things we do?

The study of etymology uncovers all the reasons we call things what we call them. The origins can be pretty straight forward, but sometimes they’re so strange that it’s impossible to tell how they ever decided on it in the first place.

These words have common uses in everyday life, but their animal-based origins range from totally understandable to totally bizarre.

Flickr
From the Old English term “hengest” meaning horse, originally used for the knight or servant who accompanied noble folk on horseback. 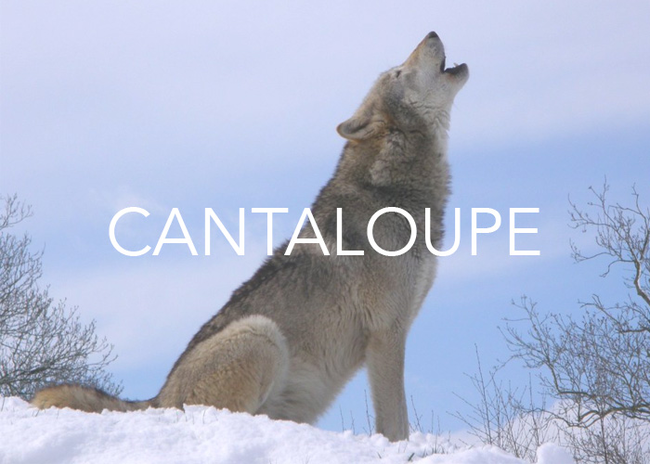 Flickr
This is a weird one. Cantaloupe melons take their name from Cantalupo. This was an ancient papal estate on the outskirts of Rome where the first European cantaloupes were grown in the early Middle Ages. However, Cantalupo took its name from the Latin words cantare (“to sing”) and lupus (“wolf”). We have a feeling the people in Cantalupo heard lots of howling wolves.

Flickr
From the Greek word for bear, “arktos,” after the Ursa Major constellation that is prominent in the northern sky.

Flickr
Strangely, this comes from the Greek word “tragoedia,” which translates to “goat song.” No one is quite sure why.

Flickr
From the Greek word for mosquito, “konops,” in reference to the netting that was used to protect them from the insect.

Flickr
From the French phrase “dent-de-lion” meaning the teeth of a lion, referring to the jagged petals on the flower.

Flickr
This was used in the Middle Ages to identify the leader of a pack of sheep. “Wether” refers to the castrated ram who would usually be wearing a bell.

Flickr
Taken from the Latin word for ant, “formica,” to mean the feeling of tingling on your skin as if tiny ants were walking across you. 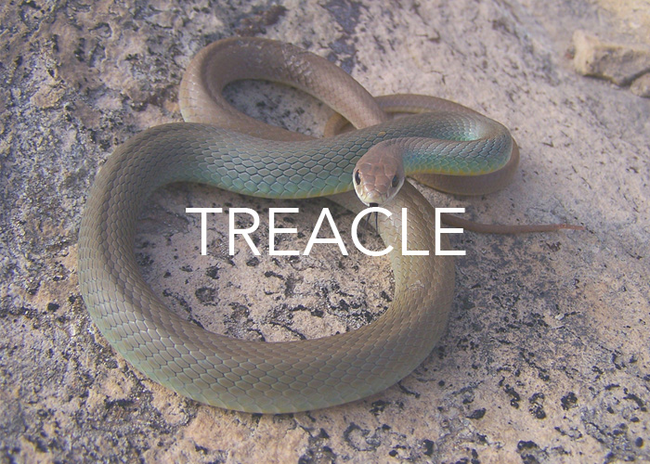 Flickr
The British word for molasses comes from the Greek word “therion,” which refers to any wild animal. The word was originally assigned to the treatment for snake bites.

Flickr
The former title for the king of France comes from their word for “dolphin,” though no one is really sure why they decided to give him the nickname.

Flickr
This originally referred to those who literally shot at snipes, a particularly difficult bird to target for hunters.

Flickr
The French naval marine missile is aptly named after their word for “flying fish.”

Maybe the Greeks saw the “goat singing” viral video fad coming way before the rest of us? They were a smart bunch, after all.