YIKES: Ben Rhodes’ mockery of WV gov’s switch from Dem to GOP is a ‘Titanic’ failure

In an appearance with President Trump last night in West Virginia, the state’s governor announced that he would be switching parties from Democrat to Republican:

West Virginia Governor to Switch from Democrat to Republican https://t.co/c4W7tjq9A4

Prize for switching parties: a deck chair reserved on the Titanic https://t.co/8NQo8V5OCY

Really? Has Rhodes been paying attention the last few years?

Your former boss was the Captain of the Democrat Party. That's the equivalent to the Hindenberg.

If the Republicans are on the Titanic, than the Democrat flaming heap that brought this about was the equivalent of the Hindenburg. https://t.co/GBMXSo0Lxl

You said this same stud before the 2016 election. How'd that work out??? https://t.co/pMyA3daSXw

It's okay Ben, it's W. Va. they're just some of those "deplorables" your party doesn't want hangin' round West Hampton. https://t.co/CyEO96TN8l

True. Why would he switch to the GOP when he's in such a deep blue state. Hey. Wait a second….. https://t.co/ckduLxWjAD 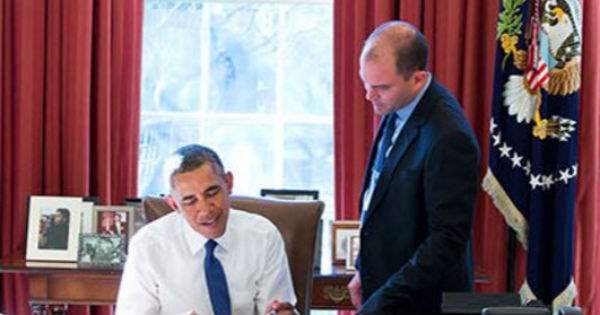